Cancer cells programmed back to normal by US scientists

Cancer cells have been programmed back to normal by scientists in a breakthrough which could lead to new treatments and even reverse tumour growth.

For the first time aggressive breast, lung and bladder cancer cells have been turned back into harmless benign cells by restoring the function which prevents them from multiplying excessively and forming dangerous growths.

Scientists at the Mayo Clinic in Florida, US, said it was like applying the brakes to a speeding car.

So far it has only been tested on human cells in the lab, but the researchers are hopeful that the technique could one day be used to target tumours so that cancer could be ‘switched off’ without the need for harsh chemotherapy or surgery.

"We should be able to re-establish the brakes and restore normal cell function,” said Profesor Panos Anastasiadis, of the Department for Cancer Biology.

“Initial experiments in some aggressive types of cancer are indeed very promising.

“It represents an unexpected new biology that provides the code, the software for turning off cancer."

Cells need to divide constantly to replace themselves. But in cancer the cells do not stop dividing leading to huge cell reproduction and tumour growth.

The scientists discovered that the glue which holds cells together is regulated by biological microprocessors called microRNAs. When everything is working normally the microRNAs instruct the cells to stop dividing when they have replicated sufficiently. They do this by triggering production of a protein called PLEKHA7 which breaks the cell bonds. But in cancer that process does not work.

Scientists discovered they could switch on cancer in cells by removing the microRNAs from cells and preventing them from producing the protein.

And, crucially they found that they could reverse the process switching the brakes back on and stopping cancer. MicroRNAs are small molecules which can be delivered directly to cells or tumours so an injection to increase levels could switch off disease.

“We have now done this in very aggressive human cell lines from breast and bladder cancer,” added Dr Anastasiadis.

“These cells are already missing PLEKHA7. Restoring either PLEKHA7 levels, or the levels of microRNAs in these cells turns them back to a benign state. We are now working on better delivery options.”

Cancer experts in Britain said the research solved a riddle that biologists had puzzled over for decades, why cells did not naturally prevent the proliferation of cancer.

“This is an unexpected finding,” said Dr Chris Bakal, a specialist in how cells change shape to become cancerous, at the Institute for Cancer Research in London.

“We have been trying to work out how normal cells might be suppressing cancer, and stopping dividing when they form contacts with each other, which has been a big mystery.

“Normal cells touch each other and form junctions then they shut down proliferation. If there is a way to turn that back on then that would be a way to stop tumours from growing.

“I think in reality it is unlikely that you could reverse tumours by reversing just one mechanism, but it’s a very interesting finding.”

Henry Scowcroft, Cancer Research UK’s senior science information manager, said: “This important study solves a long-standing biological mystery, but we mustn’t get ahead of ourselves.

“There’s a long way to go before we know whether these findings, in cells grown in a laboratory, will help treat people with cancer. But it’s a significant step forward in understanding how certain cells in our body know when to grow, and when to stop. Understanding these key concepts is crucial to help continue the encouraging progress against cancer we’ve seen in recent years.”

The research was published in the journal Nature Cell Biology. 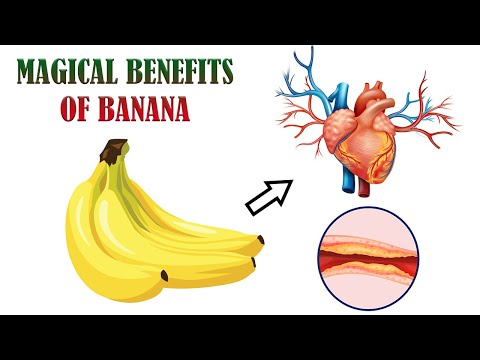 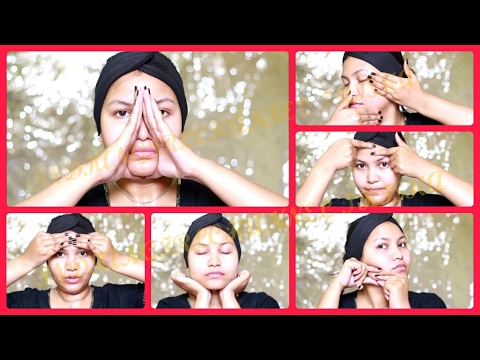 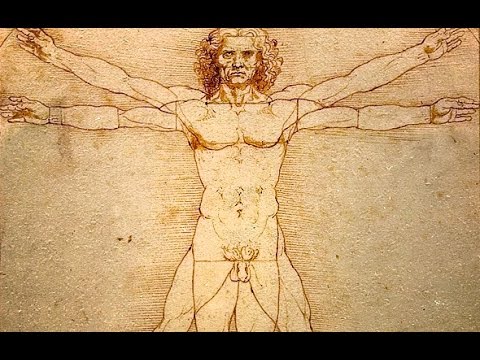 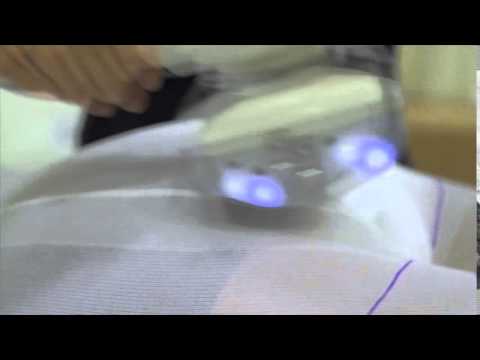 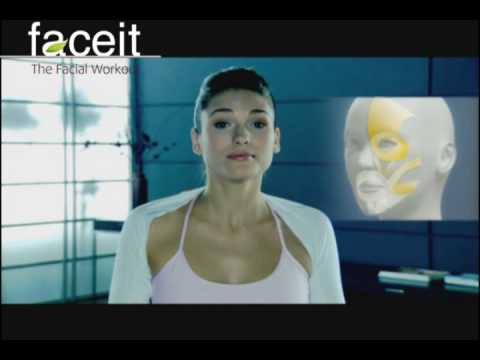 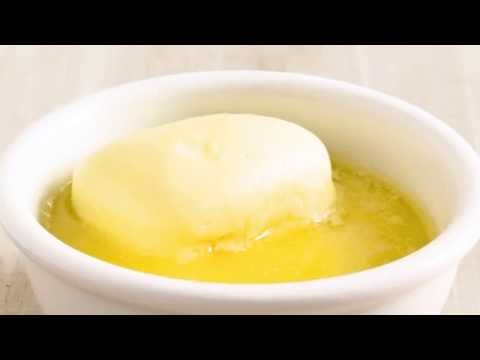 10 Foods That Are Slowly Killing You 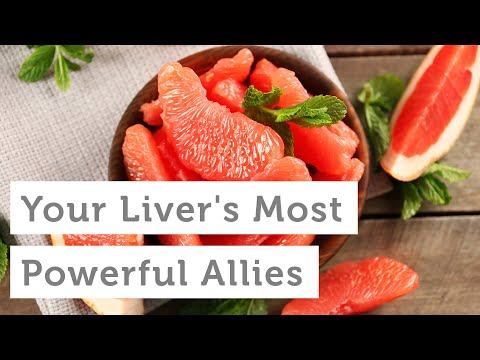 14 Foods that Cleanse the Liver 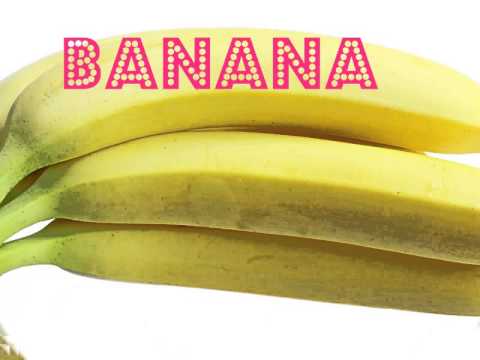 12 Best fruits for your skin 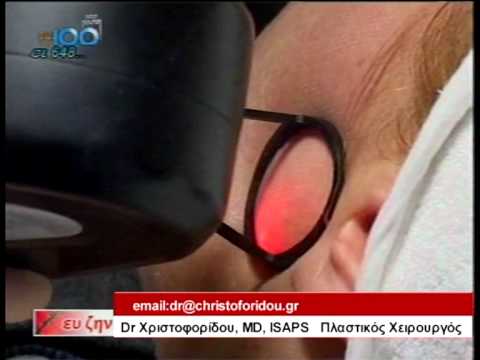 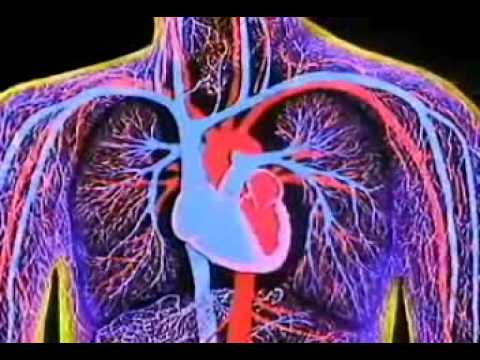 3D ANIMATION OF WORKING OF HEART 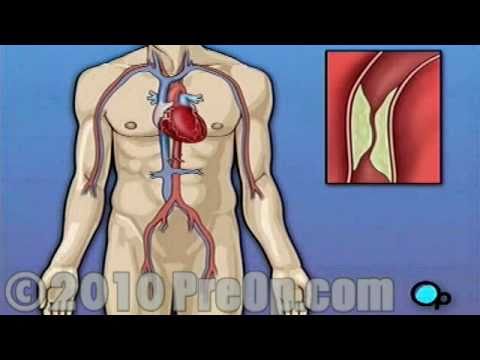 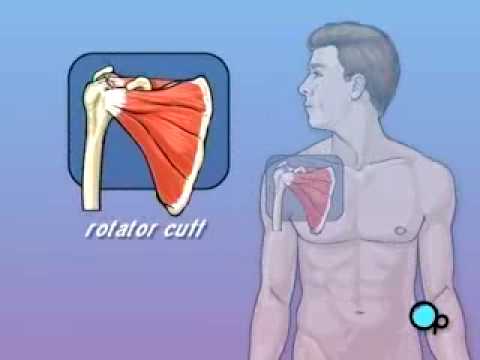 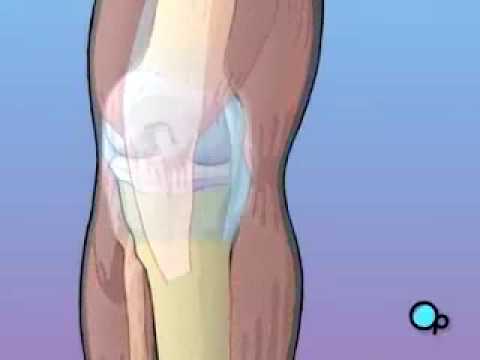 10 Foods That Are Slowly Killing You

14 Foods that Cleanse the Liver

12 Best fruits for your skin